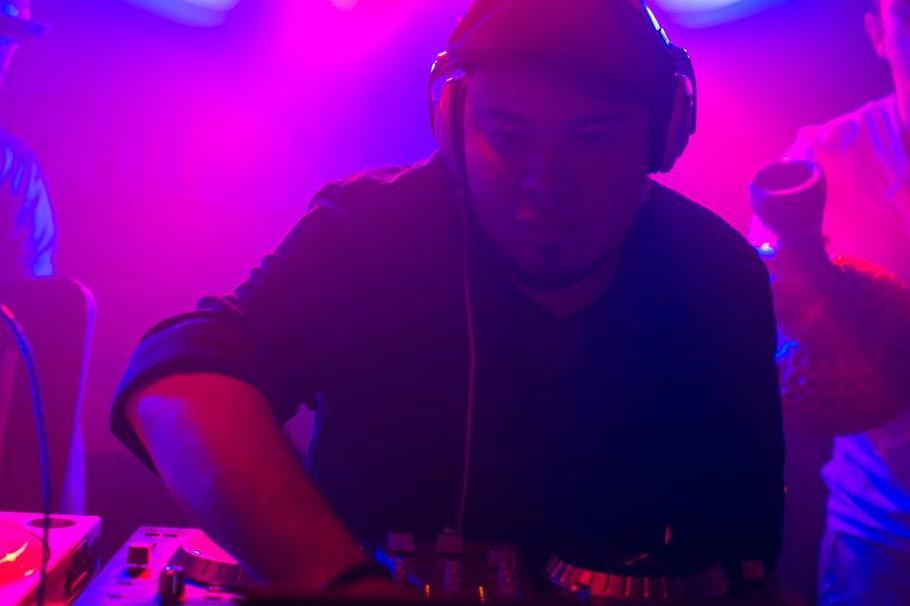 Hailing from Chicago, DJ Sound Culture is one of the main instigators of World Music and Tropical Bass in the Midwest. Aside from producing some the hippest global concerts and street fests in Chicago for Sound Culture Center for Global Arts, he’s also founder and co-host of Future Rootz DJ Collective, resident DJ at the CumbiaSazo monthly parties playing Tropical Bass, and remixer for Global Club Music Networks WOMEXimizer Re:mixes project.

In the dj booth DJ Sound Culture is somewhat of an ethno-musicologist or rhythmic cultural chemist of sorts, exploring the world’s sounds and finding the threads that tie us all together globally.  His live mixes are infectious, dynamic, and seamlessly cohesive.